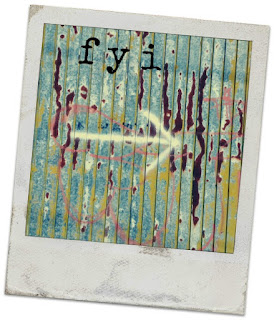 I am not sure how common this is, but I am sharing  because it happened to me twice now.

If you ever cook with chayote squash or the dark green flat-round squash, (and possibly other varieties?) be careful handling them. I cut up the dark green squash last night and it has a residue that can irritate your skin. On my hand that was holding the squash, the skin on my fingers became a little shiny and felt sticky sort of like a thin film of glue.

I don't remember exactly what I did when it happened before with the chayote, but I googled it and found it is recommended to wear gloves when handling. However, if you get the irritated skin to try using a scrubber sponge over it, rub some baking soda with water to scrub/exfoliate, put some coconut or olive oil on it, or use packing tape.

I tried them all but sticking a piece of duct tape to the finger and then pulling it off, actually removed the sticky substance best! (The way you would use tape to remove lint.) Then I just rubbed some coconut oil on my hands and it was much better. It eventually wears off and goes away, but I found this to be the most effective approach. For what it's worth.
Posted by andrea at 11:51 AM